The weekend has come and gone and I have to tell you, it was a DOOZY.

Wanna know why?  Because it wasn’t much of anything.

Allow me to explain.  I had my Saturday planned to the minute with so much to do, as always.  It would be a “First this! Then this!  and Wait, there’s more!  And now THIS!” kind of day.  The “Let’s Do ALL the Things!” starter to the weekend.

But then, I found out a friend was sick.  And the baby needed watching. And my boys wanted to play water games.  And make cookies.  At the same time.  And so, I did this:

And I took a breath, said goodbye to my clean floor, and set up this:

And subsequently got all wet while this: 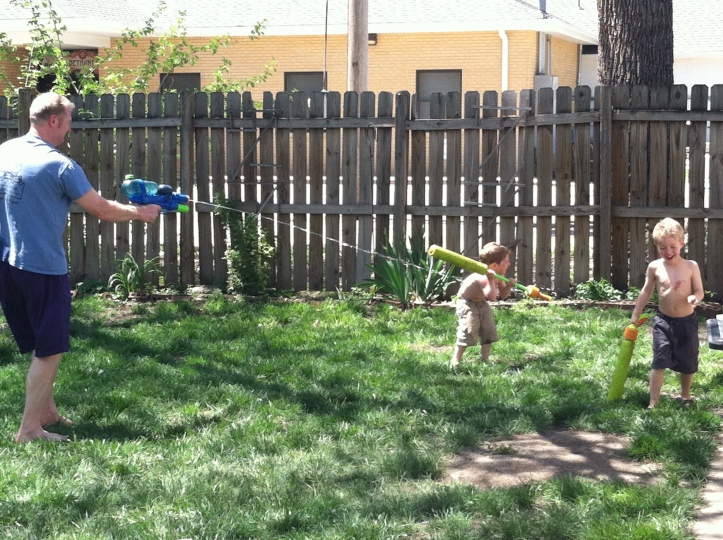 And  we were then covered with mud and water, so then of course we added this:

And then we wanted more dirt so we also did a bit of this: 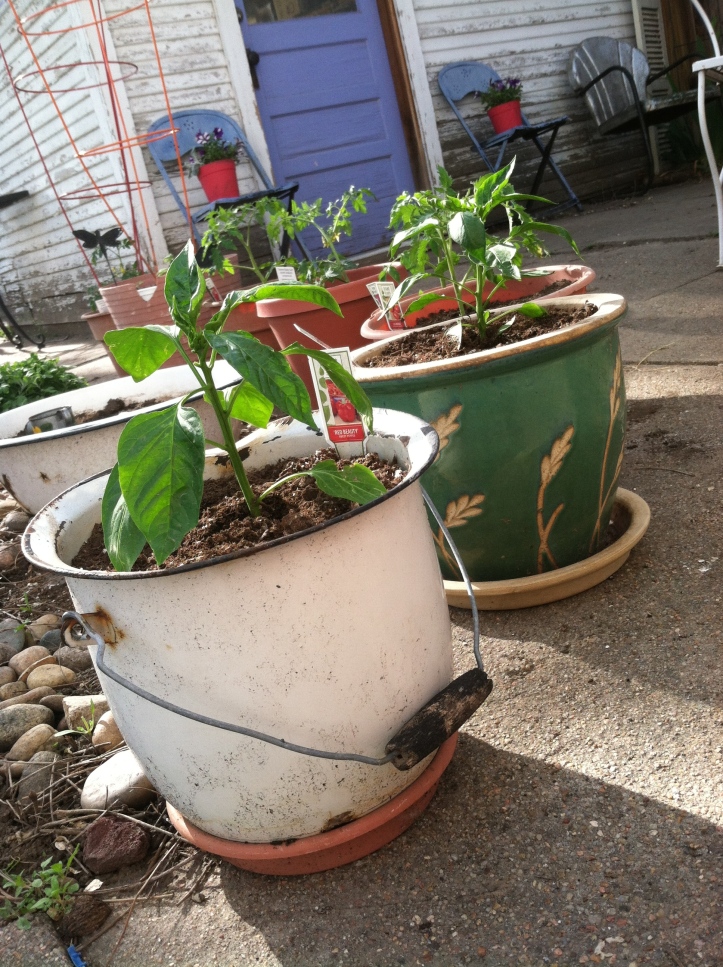 And contended with this:

But mostly, I did not do much of anything with this:

And for dinner, we ate a bit of this and that:

And that, my friends, was my non-doozy weekend. And it was awesome.  I didn’t get a darn thing done.  And I got everything done.  All at the same time.  (Trust me – it sounds weird, but if you think about it, and maybe even allow for it, it’s a doozy.)

I highly recommend it.

I searched for a poem that I had read long, long ago in the English Journal – it echoed perfectly how this weekend worked itself out for me by its non-working non-conformity. I couldn’t find it.  However, I did find the following little gem, and the hour “wasted” by looking?

It was wonderful. The sounds of the words were…   Sounderful.

But those of you who love a good poem like I do, know that for best results, a good poem should be administered at least once a day.  Take twice a day for added benefits.  (However, if you just sit around reading poetry all day, you are warned.  It is possible to overdose.  Then it’s just you and Poe and a lot of black turtlenecks and melancholy sighing.  Nobody wants that.)

I’m near the window with coffee,
and the usual early morning stuff
that passes for thought.

When I see the boy and his friend
walking up the road
to deliver the newspaper.

They wear caps and sweaters,
and one boy has a bag over his shoulder.
They are so happy
they aren’t saying anything, these boys.

I think if they could, they would take
each other’s arm.
It’s early in the morning,
and they are doing this thing together.

They come on, slowly.
The sky is taking on light,
though the moon still hangs pale over the water.

Such beauty that for a minute
death and ambition, even love,
doesn’t enter into this.

Happiness. It comes on
unexpectedly. And goes beyond, really,
any early morning talk about it.