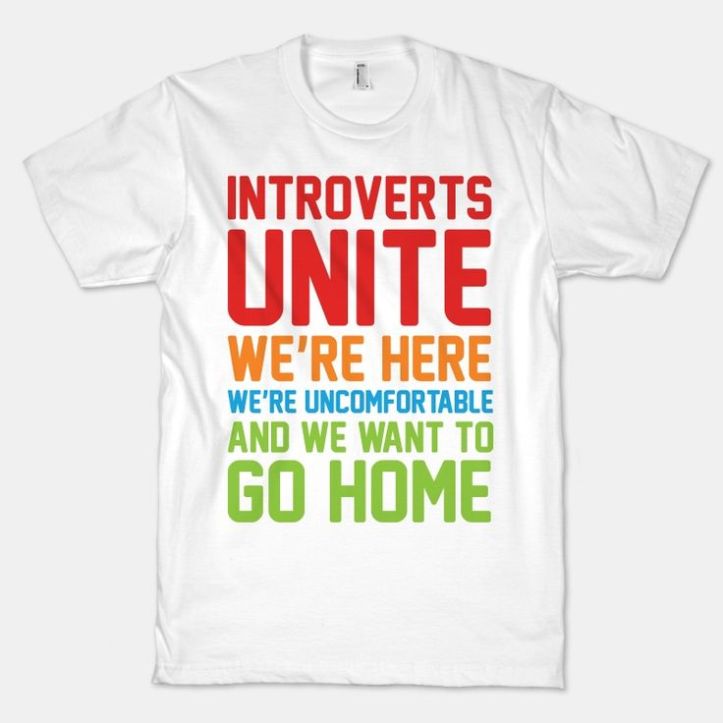 Here’s a fun topic: Let me tell you about a two childhood memories that have scarred me for life:

2.      Also there was that one time I had to sell Girl Scout cookies.

Most people, when I tell them, “I’m a bit of an introvert,” don’t buy it. I know. You’re sick of hearing it. It’s become this whole thing on facebook now, all these “You know you’re an introvert when” lists. We’re getting organized and, like, vocal.

Well, vocal, yes, but in a soft-spoken sort of way. We don’t want to annoy. Anytime we annoy someone we softly implode. And then we clean ourselves up because we are so embarrassed about the mess.

Anyhow, a few years back I experienced this whole slamming up against reality fest called I’m Getting Sober. It was a rather busy time. A whole lot of stuff happened.

Stuff like: I actually got sober which meant I did not drink anymore.  MIND BLOWN on that one.

Also: I learned stuff about myself. Stuff that I had pretty much neatly folded up and put away (wrapped with tissue paper and maybe a few sachets) in the top closet of my soul for over twenty YEARS. Some of that stuff was moldy and old when I finally unwrapped it so I threw that crap OUT.

But, some of the stuff just needed to be aired and have a little sun on it.

Stuff like: Self-realization. Introversion can be really weird, when you also live a totally extroverted life (teaching, speaking, writing). Because then you go home and collapse into a glass or six of wine and OH MY GOODNESS SO THAT’S WHY I DID THAT.

Well, it’s not the only reason I drank. Also, I wanted everyone to love me no matter what and all the time, like everyone EVERYWHERE and FOREVER. That too. Also, I drank because I watched a lot of Lifetime television and Holy Tori Spelling, that crap will get to you.

Also, I drank because I’m an alcoholic. So there’s that.

Anyhow, so now that all this really life changing stuff has happened and I am all enlightened, which is awful and wonderful at the same time.

It’s awful because in a way it’s like finding out that there is no Santa.

But at the same time? Finally, the PRESSURE IS OFF. You no longer have to be perfect and suck your tummy in all the time – Santa is not watching! I repeat: HE IS NOT WATCHING. You can breathe. You can tell the Elf on the Shelf to suck it. It’s glorious!

In fact, NO ONE is watching, except you, and your God, and you can count yourself out of the watching part because you are practicing this whole new thing called self-forgiveness and moving forward, not back. So that means you don’t watch yourself, you just keep your eyes on the path ahead and do the next right thing. Easy peasy. And God? Yep, He’s watching for sure, but with a lot of love behind His eyes and BUCKETS of forgiveness (thank you, Jesus) and healing, all ordered up for you. Like a Christmas miracle.

Anyhow. I digress. This post was somehow supposed to be about my plans for tomorrow afternoon. These are plans that involve me and my boys, and really, in the great scope of things, these plans should be filed under:

This is Not a Big Deal. Back Off, Momsie.

Actually, now that I mention it, about 99.756% of my life should be filed under this heading. This makes me smile. It’s liberating. It’s like I have my own little Braveheart dude in his kilt, riding up and down in my brain, all the time, shouting “They cannae take our FREEEEEDOM!!!” I kind of have his hair.

Let me be frank. I am not totally nuts. I do realize I have packed this post with just about every metaphor possible (It’s like Pandora’s box, just FULL of – oh just stop it.) I do realize with the Braveheart guy that I just get to have the hairstyle and freedom part and NOT the following battle scene where this is a lot of thwacking and blood and guts all over.

Ok. This post ended up being about a whole other thing, sobriety and the whole dance of the seven veils, unloading of my soul thing (in a totally non-seductive and much more therapeutic way, perhaps to the tune of “I am, I said” by Neil Diamond). Yep, another metaphor. 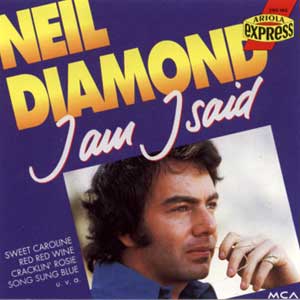 Whew! Aren’t you glad you went on this post with me? I feel great! Therapy while writing! And I don’t even have to pay anyone. We’re fine. We’re all fine here now. How are you?

I’ll tell you more about it, tomorrow.

(Hey! That’s another thing I learned about Dana! It’s that I really DON’T like suspense and cliffhangers all that much! Like, REALLY don’t like ’em! But you guys? You are my people. I know you’re totally invested in this blog and this is some good stuff. Binge-worthy. So, you will stay with me. Right? Right??

*I was gonna try and find a funny meme for The Exorcist to share with you and you know what? No. Nope nope nopetty nope. Nah. Not gonna do it. Life is too short. 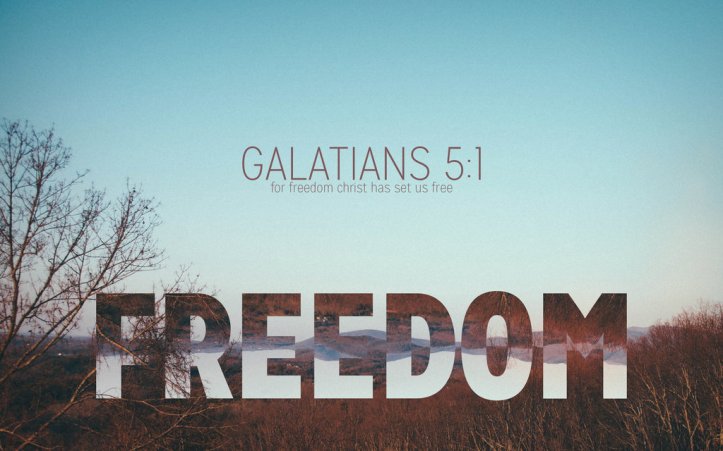