I Just Wub You.

My kids. They used to be so cute. Allow me to show you: 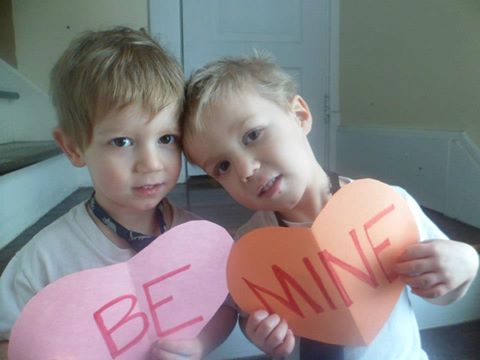 I  mean, that is some good genes right there. They have my looks and also, my adorable ability to make paper Valentines Hearts.

The cleft chins come from their papa.

All in all, my kids’ insane ability to blow the cuteness meter all out of the stratosphere is MOSTLY DUE TO ME. IT’S ALL ME PEOPLE. I MAKETH GOOD BABIES.

Yes. I know. Back away from the coffee, Momsie.

IT’S VALENTINES DAY. DID YOU KNOW? IT’S THE DAY OF LOOOOOOVE.

But, did you know? I used to kinda hate this holiday. As a bit of backstory:

I didn’t get married until I was 36. I know. I was so old I could barely make it down the aisle. They had to set me up with some oxygen and one of those scooter thingies. Also, I don’t think Brian remembers the event at all because HE WAS A WHOLE YEAR OLDER THAN ME AND I WAS ALREADY REALLY OLD so… you know. For him, dementia had set in.

But anyhow. We were married. And it was freaking awesome. Even though we were so old.

Also, though? Kind of not. Kind of not awesome all the time. In fact, today, even, as I tried to make conversation with two wee cherubs at 6:30 in the morning about whether or not they can have chocolate for breakfast… And I’m there in my robe and praying for the coffee to perk faster so it can catch up with the nutball children who TALK SO MUCH IN THE MORNING… I thought, “The awesomeness is not strong today. But hopefully the coffee will be.”

I ask you. How DO they talk so much in the morning? How? It’s a medical mystery.

Here’s my point (The lawyer, who has been absent a lot from my posts lately because of paycuts, gets to finally, FINALLY, add his “WELL IT’S ABOUT TIME.” to this post):

Valentines Day is a day to express love. The apex of love is NOT marriage. It’s not even kids although we all know they can be rather consuming in that department. I mean, did you SEE the picture above? Who could NOT love that? But also, might I add? The blonde one just spent a better part of this morning, walking around the house in aimless circles singing the Star Wars theme but with the word “Poop” interjected as lyrics. So… not so cute, huh? This moment was also accessorized by Red bending over and adding sound effects and you will thank me for not going into any more detail than that.

Ok, so back to my point. Valentines Day.

Love is not about sex or making babies (also sex ) or getting married or even, dare I say, the passionate weirdness I feel for my cats that means that every time I pass them I must grab them and hold them close, to check their furry status and all that. This is harder to do with Bob, the small nervous one who tenses up so much when I pick her up that I think she might break into a million tense and furry pieces.

ANYHOW. What I’m TRYING  to say, is that Valentines Day is about recognizing where all that love comes from. God created us to be like Him, after all.Which means…

He loves us like crazy. And, as I had observed this morning with the Poop Musical going on in my foyer, His crazy love is very apt for what He has to deal with on a daily basis. 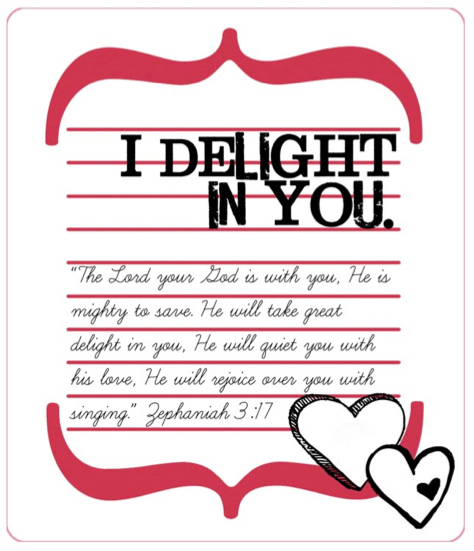 Also this: When my boys were little they used to come up and hug me and say, “I just wub you, mommah.” It’s one of those sweet things I remember, as a well-folded, frayed at the edges Valentine that I keep tucked away in my memory. All moms do this. We store them up, a memory box of adorable reminders.

I wanted you to know that I wub you too, my readers. You have been such a blessing to me.

And a tiny extra shout out to:

My mom. Who reads each and every one and then writes me letters and comments back. 🙂

Julia Putzke. Super Friend Who I Have Not Actually Met Yet But Thank You Internet for Introducing Us.

I just wub you! 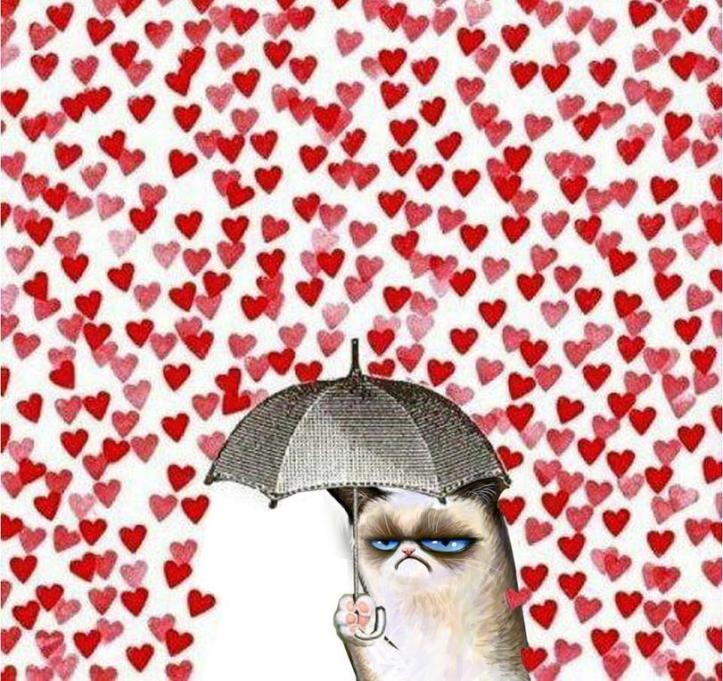