Honesty. It’s such a lovely word.

Everyone is so untrue.

Honesty is hardly ever heard.

And mostly what I need from you. 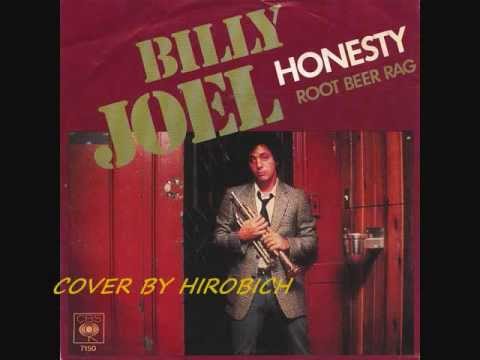 I think I’m just going to have to hand this to Billy Joel today. He said it better than I ever could.

Linking up tonight with Five Minute Friday. And the theme?

Here is what I have learned about honesty in the Life of Dana (which is sooooo super interesting, I know):

Life of Not Sober Dana:

I’m totally honest because I would hate to ever make anyone mad at me, and people get mad when they are lied to. I know this because I have watched a lot of gritty cop dramas and those bad people on there LIE, I tell you. And everyone is always so MAD about it. And gritty.

Also? The ‘truth’ is a completely relative term because to make sure that people like me all the time I might lie to you at some point after completely manipulating and controlling every eensy, meensy, single tiny dusty corner of this situation.

Did you know? Controlling every single eensy meensy tiny dusty corner of the situations? It just makes you dusty. And mad.

*taps mic* Ahem? I’m all about Rigorous Honesty in All My Affairs.

This sounds SO impossible but honestly? It’s not so bad. Did you know? If you are just honest in the beginning there is NO DUSTING. I SO LOVE THIS.

DUSTING IS FOR MAIDS AND BUNNIES, NOT ME.

Ok, I don’t even know what that means.

But, I do know THIS:

To be honest, this honesty thing is SO MUCH EASIER. Why doesn’t everyone do this? Why? Don’t they know? We need to alert the media. And Congress. And small children. All of them.

Perhaps I have such a handle on honesty because I am just so much more spiritual than most, and have my stuff together more. That’s totally it. *

What? I’m just being honest.

*Disclaimer: Sarcasm often takes honesty and dresses it up in costume. Usually something rather silly. I am not spiritual. I am a recovering alcoholic. This just means I used up all my lies in my 20’s through my 40’s, and so if I say any more dishonest things I will be smited and sent straight to H-E-double hockey sticks.

Disclaimer to the disclaimer: I don’t think God smites in that fashion, with actual bolts of lightening and immediate passage to that hockey sticks place. That kind of thing only happens in the movies. Or Congress.

But there would be smiting in my head and heart and that, as we all know, is much, much worse. 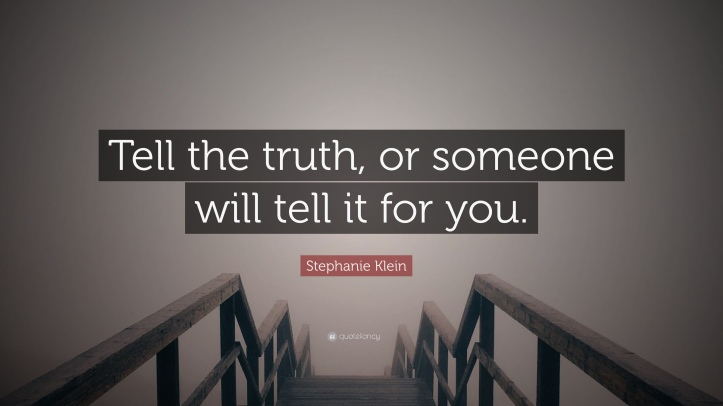