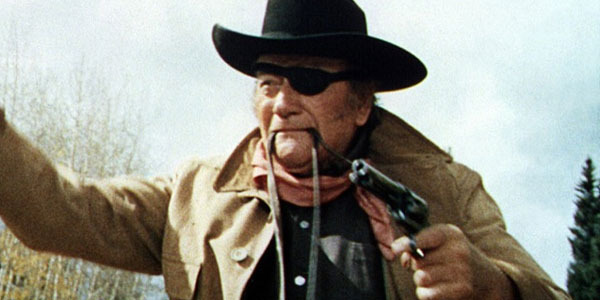 I don’t remember when I learned this phrase. “Learn your place.” It isn’t the most pleasant. It doesn’t sound all that kind. It smushes down, instead of raises up.

It says, “Figure out where you fit and then sit there. And don’t raise a fuss.”

My dad is a fuss-maker. He never learned his place. He is a farmer’s kid, raised in Missouri, worked hard his whole life. Attended night school. Ended up in a job that was way beyond what he ever expected simply because… well I think he was replacing a guy that left and he was the only one around and so, boom, he’s doing a job he doesn’t really know how to do.

And he never once blinked an eye. I think that’s because he never learned his place.

Also, now he makes more money than some small countries. And he lives in the same house and still wears clothes that were made in the 1970’s. I am not kidding. Look for him mowing the lawn and there’s some shorts there that might have celebrated the bicentennial.

He doesn’t like a fuss about him. But he is a fuss-maker.

I wish I could be more like him in this regard. If there is an injustice or a problem or someone who needs some truth directed his way? My dad is the man for the occasion.

Yet, also, he is so soft hearted. But you would never know it under all the John Wayne.

I have been thinking how Dad never really gives in. This world says so many different things – “Adjust. Do enough to get by. Just give in. Don’t shake it up. Don’t ripple those waters. Give up on your idealogy – it’s useless. While you’re at it, give up in general – all is lost.”

I think Dad hears this a lot and each and every time he says, “No.” Sometimes that is paired with other specific and very zingy words, but we’ll spare those here.

You see, he never learned his place. God said instead, “You’re with me, son. That’s your place.”

My dad has courage.

And so does my mom, for being married to him all these years. But, don’t even get me started there.

Wow, this post was going to be about something else, but look where it ended?

With my dad. Whom I love. He is my hero.

Linking up with Five Minute Friday today. And yes, the theme?