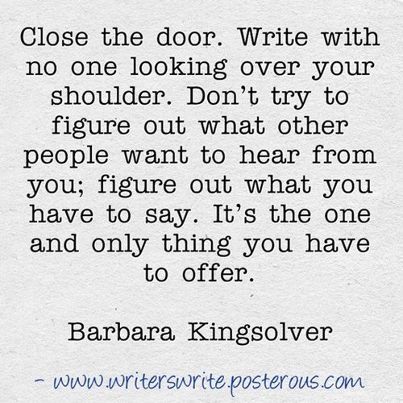 Setting: A college classroom. Various students are slouched in chairs, tired, and they are all wearing weirdly tapered Nike pants, which were so in style when I was a kid, but I still cannot fathom that young men are wearing these things today.

They kind of look like M.C. Hammer. But, you know.

I teach this class. The tapered pants are a distraction, but for the most part, we get through.

Last class we were discussing what a writer does for a living. And I was all:

“Hey, looket! I wrote a book. Like, for real. Here, let me show you!” And I showed them. But not, for real, because I have NO COPIES OF MY OWN BOOK for some reason. This is a weird glitch – but then, I figured. If you were Mark Hamill, would you have a bunch of copies of Star Wars at your house? That would be odd, right?

Actually, I so would. I would have a ton of Star Wars movies at my house.

And, too, I am not comparing Bottled to Star Wars. That’s just crazy.

Then the whole class shouted, “NO WAY. Like, for REAL? Will you sign my notebook? Oh, wait, I forgot to bring paper. Or a pencil. So, here, sign my pants!”

That’s not how they responded. No. There were crickets. Crickets were chirping. I think one cricket felt sorry and said, “Nice job, dude,” but I am not sure because I don’t speak cricket.

Such is the glamorous life of a writer. You work on something for nine months and then you find yourself hoping that weirdly panted college kids will think you’re cool.

Ok, now, truth be told, I don’t really need the approval of these wee lads. But, at times, the writing life can be like this. You find yourself with all these pages of your life and you kind of carry it around, toting it from one reading to the next, and saying, “Please. Read me,”  hoping for a signing that has more then three people at it, one of which showed up because he was looking for the bathroom.

We writers. We are ego, coated in insecurity, propped up by a thesaurus.

So, a few weeks ago, I left my husband and babies (see below):

These are not my actual present-day babies. I mean, they ARE my babies, but this is a much older picture. It was on my desktop. How could it not be? I mean, look at them. The adorable is strong with these two. Blond is all… Blondo Suave. And Red? Full on nutball.

Nothing much has changed really.

To work on this:

And I was greeted by this guy:

Yes. It’s a church. As I am a deeply spiritual person, and am always kinda Floaty with Jesus, it only made sense that my writing retreat would be at a church.

Ok, but seriously, my friend Sonya loaned me her house while they traveled. She has the added benefit of being a pastor’s wife.

But, I am deeply spiritual. Just not Floaty. One cannot be floaty with two small children.  That’s just asking for trouble.

So, I was working on the second book. The publisher that worked with me on Bottled actually decided to let me stick around, and so, Perfect* was born.

Actually. Not yet. It’s done… but it’s not DONE done. Because there is editing and fixing and moving and cutting and OH GREAT FLOATY FATHER there is still so much more work to do.

And I love it all.

Oh, and also, at the writing retreat? There was this:

IT WAS ALL CATS, ALL THE TIME.

*This is a working title. Other possibilities:

This is a Book and I Wroted It