Slow Is Smooth and Smooth is… Still Slow. 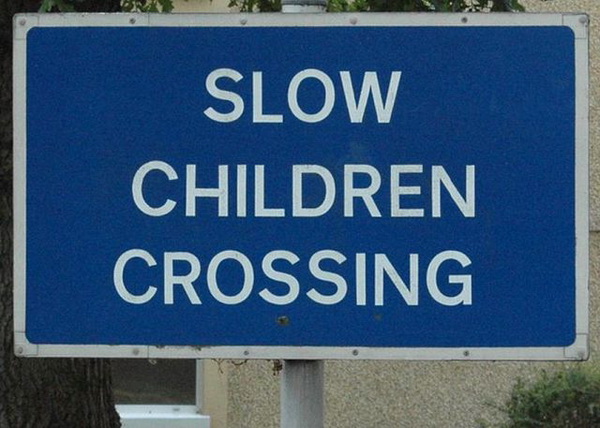 I think the military owns that saying, the “Slow is smooth, and smooth is fast” one?

I think they came up with it when they were training the army people to carry big exploding things over bunkers and not drop them on their foot or trip over a shoelace, which is totally something I would do.

You can thank me now, that I never joined the military. You’re welcome, America.

One of the greatest paradoxes of mankind is a child’s inability to move fast under request, when five minutes ago they were skidding up and down the hall in their underwear and socks, shouting, “I’M COMING FOR YOU, AND YOUR TORTILLAS!”

I know. I really have no idea, either.

Let me break down this paradox for you:

If child is left to own devices: running, shouting, skidding, flying, sometimes the splits, and also loud thudding will occur regularly.

If child is asked to “hurry up” : the sloth cometh.

This morning before school, I watched Red push one arm through the sleeve of a jacket. My eyebrow started to twitch. I had to leave the room because it was like watching a sloth try to put one arm through a jacket, which is pretty hard because sloths have those weird claw hands that don’t fit through jackets very well.

I went into the kitchen. Poured a cup of coffee. Added cream. Rinsed off my spoon and put it in the dishwasher, like a boss. Took a breath.

Walked back into the living room. And there was Red, still trying to put THE SAME arm through THE SAME SLEEVE.

The other eye started twitching, so now I have a matching set. And then, there was the talking:

Organized: “Red, why don’t you put on your coat before your backpack?”

I know. It’s a sickness. The words just come out of my mouth, all slippery and desperate, because watching my son try to move from one end of the room to the other IS GOING TO KILL ME.

You’ll find me, one day, dead on the floor. Laid out. Done. And all because my son did something like this:

Puts one arm through sleeve (FINALLY THANK YOU SWEET FATHER AND JESUS TOO) and then, he proceeds to bend down and start patting the STUPID DOG ON THE HEAD BECAUSE NOW IS THE TIME TO BOND WITH THE DOG. NOW? NOW. NOW IS THE TIME.

He bent down, with me looming over him like an angry clock, and it was like he had never even noticed we had a dog before. “Oh! Hi Hosmer? Who’s a good doggie? Who is a good pupper? Rub you behind your ear?”

Only one sleeve on, no shoes, and a really sketchy understanding of how to put one foot in front of the other, and he wants to go all Bless the Beasts and the Children on me.

Well, I tell you.

I finally resorted to physically herding (pushing) both boys towards the door. They were chattering away and then, at one point, Blonde STOPPED to TURN to RED to TELL HIM SOMETHING. Like, all of a sudden he was practicing polite cocktail party chit-chat, only it was about Minecraft chickens. Which is a thing. Don’t ask.

I would have none of it. I just wedged myself behind them and kept moving them along, the Mom Barge, saying things like, “Move out. Press on. Westward ho!” and that sort of thing. It was very motivational.

Last I saw, they were both wandering in a serpentine pattern, in the general direction of the school. The serpentine is nice, because they’ll be protected from any sort of siege. Safety first. 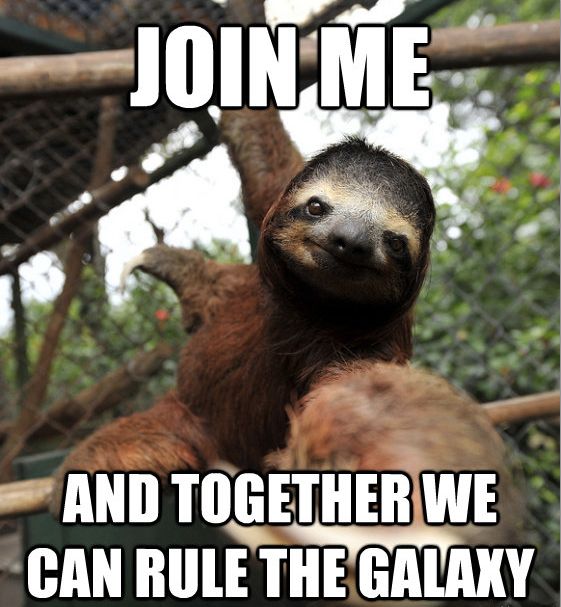