My Little Town Got in a Big Fight and It Was Awesome.

HEY! YOU, THERE!  GROVER’S CORNERS!

EAT YOUR HEART OUT.

Did I ever tell you that I live in the best small town ever?

Well, let me show you why: 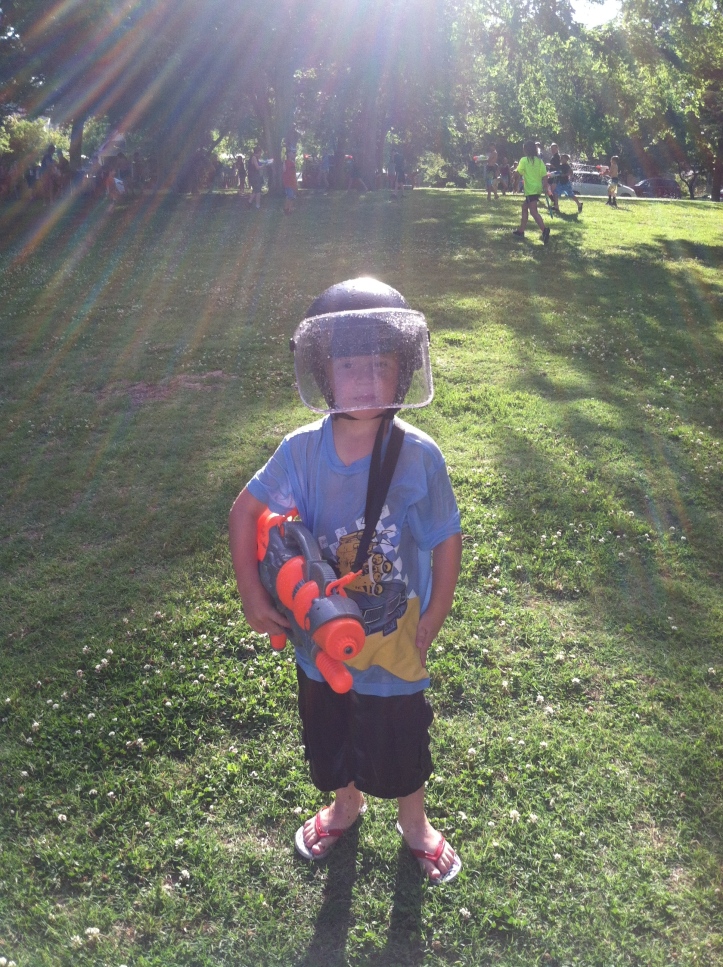 Our town had a water fight the other day. Yep.  A water fight.  The whole town.

I can only imagine the awesomeness of that city planning meeting.

Official- like city person:  Uh, summer’s here.  We can talk official business tonight or: (with a flourish, cues up the Beach Boys on 8 track)

I do hope they return to other city business at some point, but we are all heartily grateful for this: 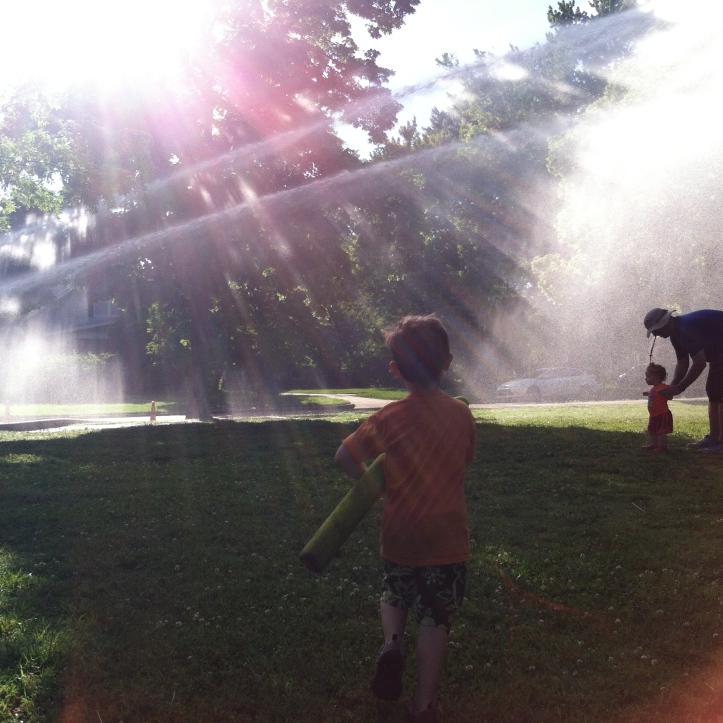 And oh yea, I heard that initially this even did not entail the firefighters, but then they wanted in on the act.  Supposedly, they approached somebody at the Official City Planning group and said: 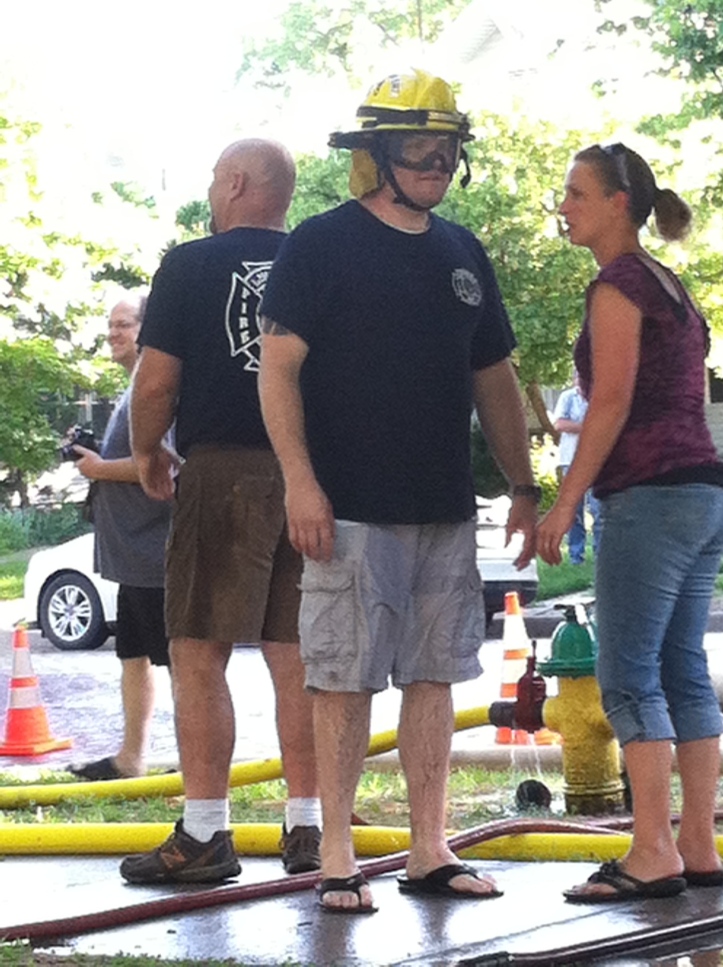 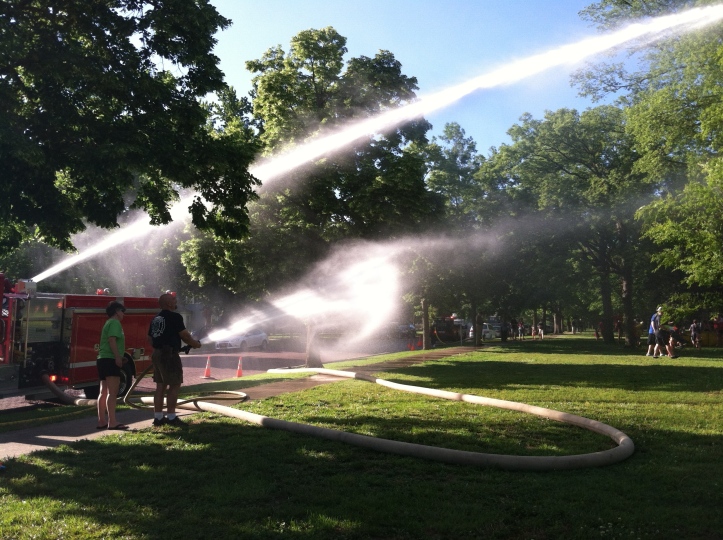 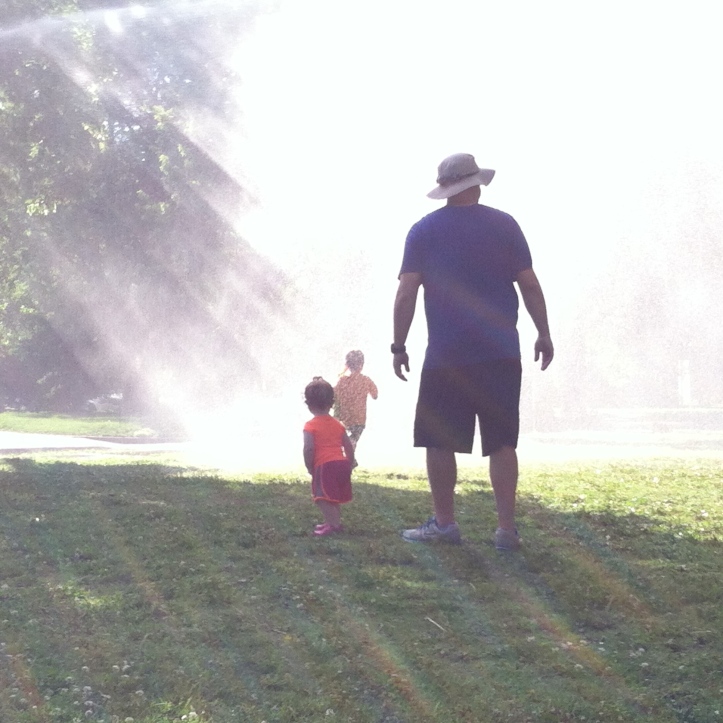 We are simply the soggiest and best.  Next week?  We’re having a city wide greased pig contest. We’ll just grease a pig and let him go somewhere’s around Main Street and Lincoln.  Be there!* 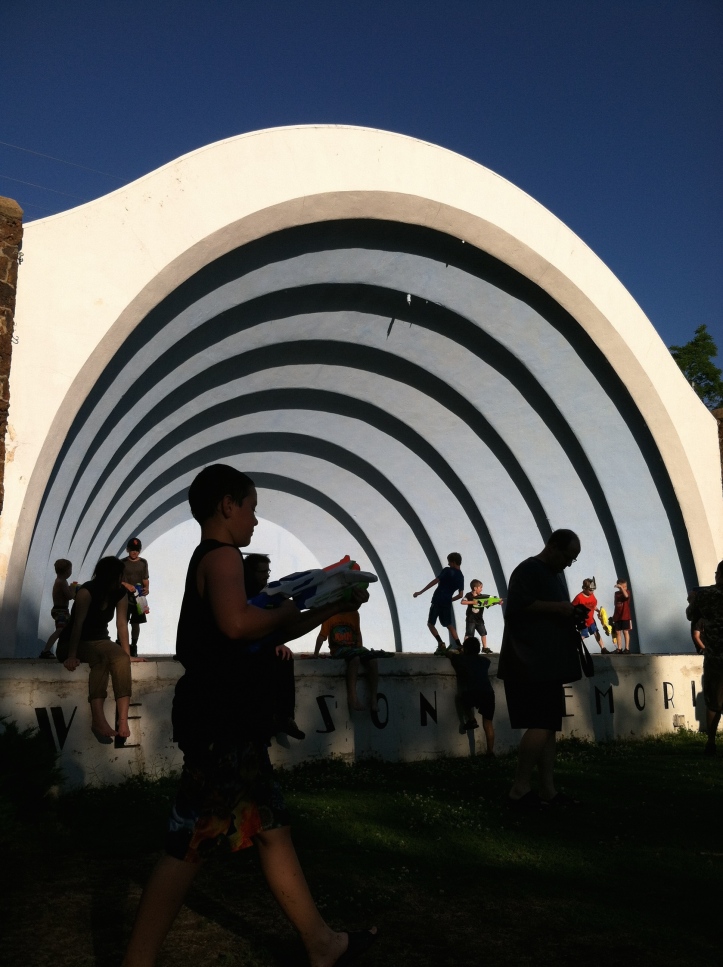 * The lawyer is urgently nudging me to make sure and tell you the greased pig thing?  Not really happening.  It would be fun, yes, but not so much for the pig.  So, PETA?  Don’t email me, K?