Spring Break and Netflix. Oh yes, you bet they go together.

Parenting. When what you expect and what actually happens NEVER MATCH.

This also is the case for a lot of our silverware, all of our socks, and my six year old’s fashion choice today.  So, at least we’re consistent.

Last week was Spring Break. I kept thinking I would write THIS post when it WAS actually spring break, because Momsie is so relevant and timely, but good gravy. Spring break nearly broke me.

It all started with the take home math packet.

So, just so you know, I blame it all on my children’s teachers. They are out to get us.

I don’t even remember for sure which boy got the math packet. But I do know that when I spied it, all smushed in his R2-D2 backpack, that I felt a little flutter of excitement. It’s that Mom Buzz that I get every time I think I might have a Positive Learning Experience with one of my spawns. “Lo! Here is a math packet!” I crowed. “And, we shall learn all the things over break! This shall be a break from technology! We’ll take nature walks! We’ll work puzzles! I think I might try to learn another language! Besides Pig Latin, which is so big at our house right now!”

And on and on. Momsie went off the rails on the whole Fun and Educational thing.

At about two o’clock Tuesday afternoon, I decided to put a stop to all things educational and considered playing the Quiet Game for the rest of the break.

What I did instead was realize, as I have so often before, this wonderful nugget of information:

Relax Moms. It’s not like we watched it from Tuesday on. But we reveled in the popcorn movie night (as one of Momsie’s favorite thing ever is her couch, and popcorn, and nighttime. They go together like constant fatigue and sweatpants, I tell you.)

And on those movie nights we didn’t watch movies. Nope. We watched… (drumroll)…

Which really means I just picked stuff that I like and told the boys it was that or a bath. So, they learned something, AND avoided personal hygiene. Winners all around. (?)

The kids and I watched two gems from the mighty Netflix.

Here’s the first one, that is NARRATED BY A BRITISH GUY AND YOU KNOW HOW I AM ABOUT BRITISH THINGS:

In this series, The British Guy (Kevin McCloud) presents to us a strange breed of people who are “self-builders.” This means, they take strange old buildings, ones that aren’t really supposed to BE homes… and they make them into homes. Like, they “self-build” themselves right into an old movie theater.

First of all, the builders usually have about five children and are obviously nutty as a fruitcake to even attempt this. But they DO attempt it, and they do so with that typical British cheerful oblivion to discomfort and mess that we Americans cannot even try to fathom. So, it’s like House Hunters International plus Property Brothers plus The Great British Bake-off when someone’s Victoria sponge slides off the table but no one even bats an eye and …oh you get the idea.

Holy smokes, y’all. People are so smart. Did you know this?

Abstract: The Art of Design reminds you that the world is smushed full of really cool, innovative, interesting, creative people.  And you guys? I don’t know about you, but every once in a while, I REALLY NEED TO BE REMINDED OF THIS.

We watched the episode on automative design. And then I sent the cherubs to bed and binged on the one about architecture, and graphic design, and illustration, but had to stop because the husband wasn’t home and I knew this was one of those Family Shows to Watch All Together kind of things. I showed great self-control and watched only two more.

Or three. I lost count after the one about stage design.

It’s got Santa Clarita Diet which I really want to watch but am also kinda scared. I’ll keep you posted.

But, Netflix also has stuff that inspires and makes us dream and imagine, and just zings with creativity. These are the kinds of shows I watch and then, when I’m not watching, I’m thinking about them. They make me… percolate. As a writer, this stuff feeds my soul.

Oh, and back to my children? They’ve been drawing up plans for flying cars for ninjas all week. So, you can thank me later, automotive industry. Two semi-brilliant thinkie types are coming your way.

All because of Netflix. 🙂 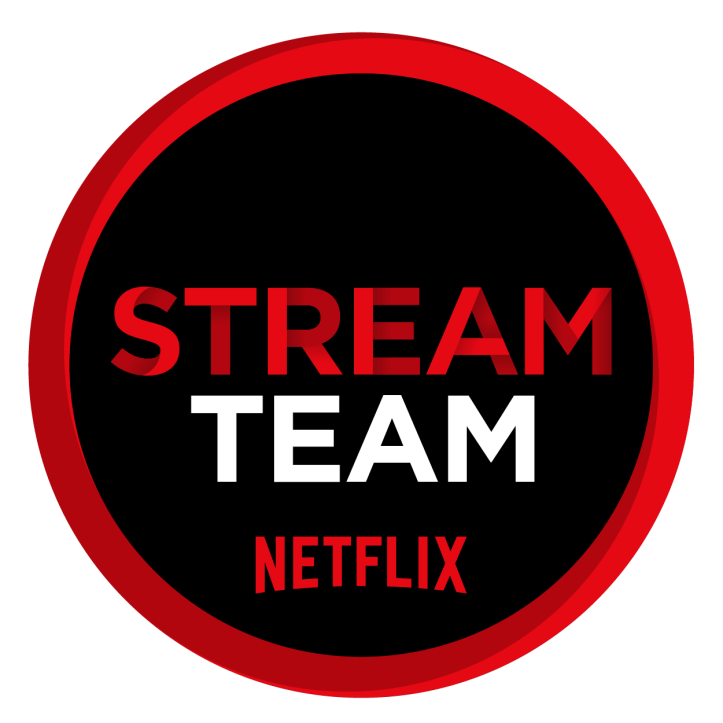