Here is a snow day… in my mind: 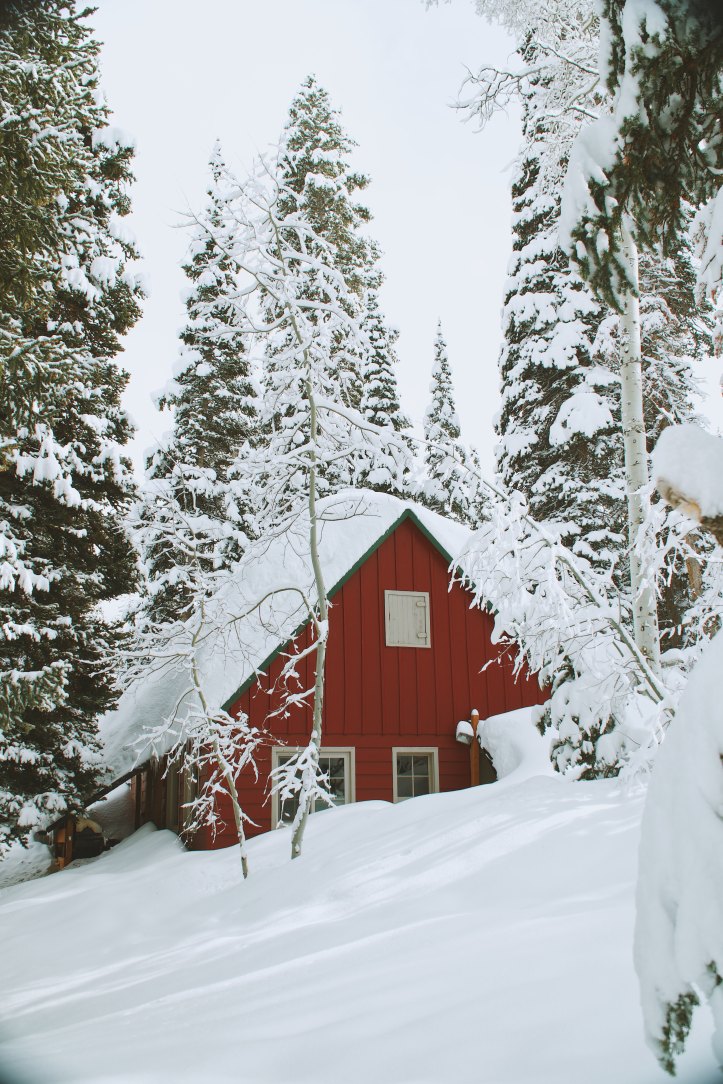 Photo by Greg Rakozy on Unsplash

So… Snow days in reality? Not quite the same. They start with both boys going to the window and looking out. I hold my breath, hoping to hear them embark on plans for sledding and snowmen and all sorts of healthy, vigorous, outdoor fun. Then, they look at each other and say, “Snow day? So, let’s do this thing.”

And that’s when they start asking to watch Youtube.

Y’all. I never knew mom-fatigue until I started having to say no to the Youtube. It’s exhausting. There’s the whining, and then there’s the explaining of what they want to watch (in excruciatingly accurate detail, which is sort of amazing, since my boys can’t remember to brush their teeth every day), and then there’s the bargaining and the anger… Basically my children go through the five stages of grief every time I nix Youtube in our house.

Granted, I do let them watch. But I have to watch it with them or (shudder) preview it on my own first, which just makes me feel weird and dumb because I’m a grown woman watching man-boys play Minecraft,  and I just want my half hour of life back thank you very much.

Look, I know there’s some stuff out there on the Tubes that is educational or fun or even both at the same time (Did you know? There are these videos of cats riding Roombas and I tell you, that stuff is GOLD). But for the most part? Snore.

So, I bribe my children. Bribery is, by far, my favorite parenting technique, and holy manipulation, it really works. I should write a parenting book. Bribe Your Child! I’m Telling You, It Really Works! or something. It’ll be a best-seller.

Yep. I bribe them. I say, “Kids, go shovel the neighbor’s drive, and we’ll watch a movie later.” And they go shovel (granted, their shoveling skills kind of make it look like a toddler with really bad vision had a go at the driveway, but it’s the thought that counts.) And they come back, all snowy and red-cheeked and cute, and I say,

“Now go make a snowman. Or maybe, a snow scene? Something simple, like… Oh I dunno… Saul’s conversion on the road to Damascus?”

And they sigh and head out again, this time for a bit longer.

The movie does happen. I promise. But the key is that it’s one that I want to watch too. We watch something that lifts us up, that we can lean into. Does that make sense? We’re all a little worn out, and we’ve been kinda cooped up together for a bit, and we need something that inspires. We pick movies that shine.

And we pop popcorn and bring down blankets and pillows (Hey! Cozy things! See the list above!) and we all snuggle up with the cats and the dog, and holy marshmallows THERE IS EVEN HOT COCOA. I AM TOTALLY WINNING AT THIS SNOW DAY THING!

Granted, there were no goats.

Maybe next time (which will probably happen some time next week) we will watch Heidi. And my vision of a perfect snow day will be complete. 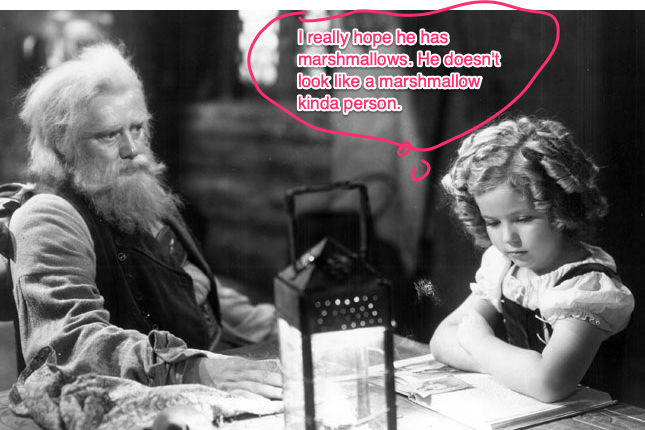