This is MY Netflix shirt. 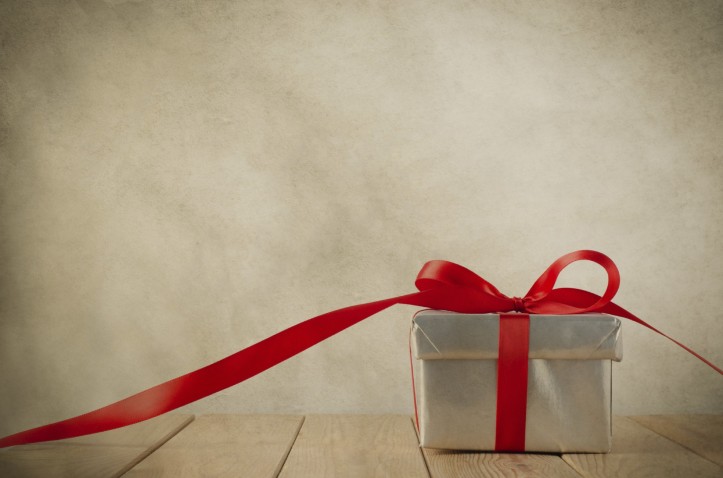 I have told you about my fabulous gig with Netflix, haven’t I?

Yep. I post monthly on various shows that I love or my kids love or even the hubs (but his cue is all full of documentaries about World War II, so his options are a bit more… grim). Netflix took me on for this gig over two years ago, and the bonus was that I receive a free membership for my blogs.

It all seemed a perfect fit. I love Netflix. I love free. Voila! We were meant for each other!

And then. You guys.

They started sending me stuff.

Like, toys for the kids. And a charger thing-ie for my laptop (I don’t know what it is, but the husband does and says it’s awesome, so there).

And, and yes. JUST A TELEVISION.

But this latest little giftie? It’s the best. THE BEST.

I don’t have to share it. It is mine. Know why it’s mine? BECAUSE IT SAYS IT RIGHT THERE ON THE SHIRT. 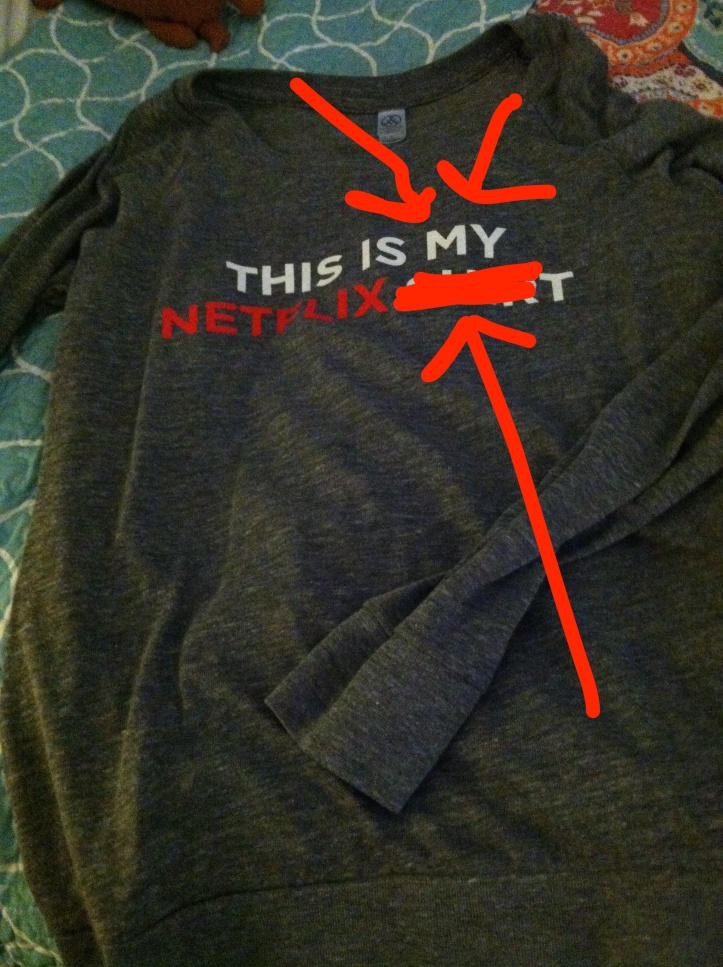 It’s all soft and comfy, my Netflix shirt. It completes me.

And, just recently, I actually WATCHED Netflix, whilst wearing MY shirt. And my head nearly blew off. From the coolness and meta-ness (yes that’s a word) of it all. And also because I was on my seventh hour of House of Cards. That show is intense.

Ok, so today’s post is about sharing. ‘Cuz sharing is caring, after all. But here’s the thing:

Moms so have to share all the time. Their food. Their boobs. Their breathing space, for Pete’s sake. So, this is all about the Netflix shows that I JUST DON’T WANNA SHARE ANYMORE!

What I mean is, I watch these lovelies all alone because they are probably not ok for little eyeballs, and to me, that’s not sharing. I realize it is kinda a wonky definition, but let’s face it. My ideas of sharing were pretty much blown out of the water when the little ones first took up residence in my uterus. Sweet little parasites.

Which brings me to my first show: 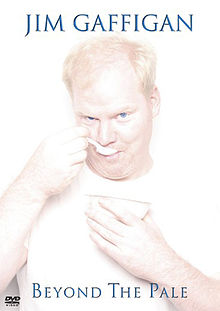 I really don’t need to explain, do I? He has, like, a bunch of kids. He makes fun of parenting. And not once does he drop the F bomb. ‘Nuff said. 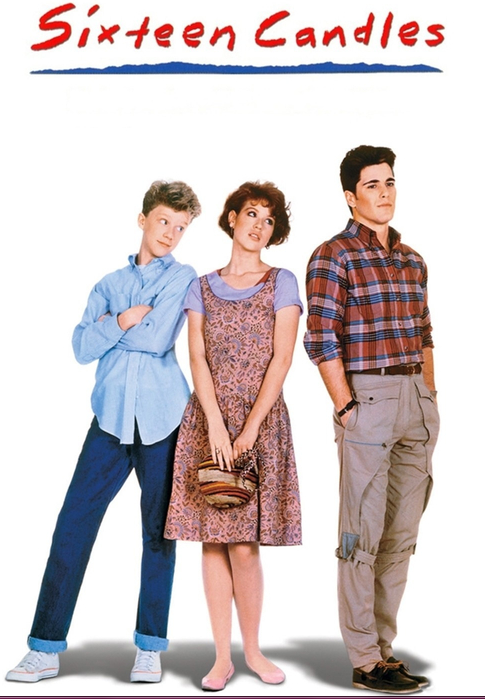 There are days, my friends, where I need to dial up my pink taffeta prom dress memories. I had puffy sleeves the size of watermelons, y’all. And I worked it. 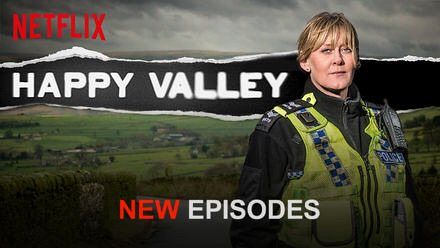 So, this is kind of a veer from cute and pink, but you guys. I LOVE this show. It’s just so good. And, as it is British, it makes it extra good. The accents, you know. 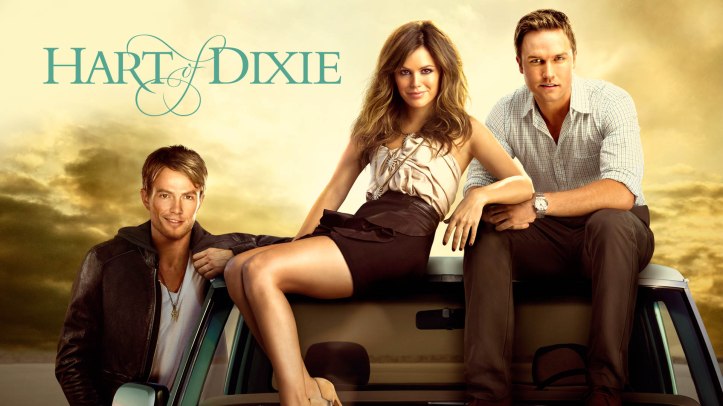 Yes. I know. Back to the cuteness. It’s total southern stuff. It’s got cuteness and fluff written all over it, and by tarnation, I LIKE IT.

Mainly, I like it because I spend the majority of the show coveting Lemon Breeland’s (played by Jaime King) wardrobe. Just her WARDROBE could have a show of its own, you read me?

If you google, ‘Lemon outfits” google already knows. She is just that fabulous. Well, first you will get a slew of actual lemon outfits because the internet tries so hard, but eventually Miss Breeland shows up with her sparkles!

Sharing is caring. I know. But sometimes? Momma needs her couch and a blanket and NO ONE ELSE IN THE ROOM while she watches her Netflix.  And if someone could find me a cardigan like the one pictured above, perfection.

But for now, I’ll settle for some sweet tea and my, MY Netflix shirt.